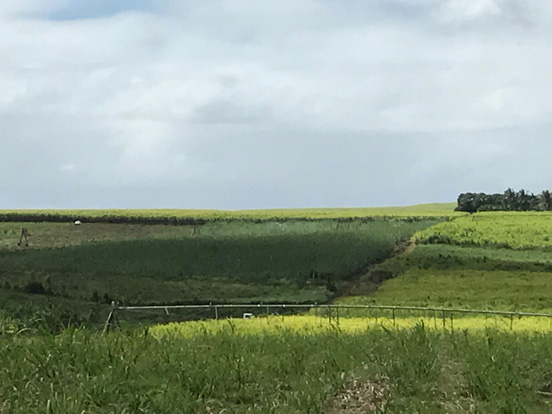 Since 2012, Equilibre has propagated commercial field trials in several locations around the island of Mauritius. These fields have been subject to different climatic and soil conditions allowing Equilibre to validate the viability of growing arundo in most regions. These trials have been performed under the monitoring of the Food and Agricultural Research & Extension Institute of Mauritius (FAREI). The 6 years of field trials has provided Equilibre with an extensive historic repository of agronomic data and validating reports highlighting the agricultural benefits of arundo as an energy crop for the production of biomass.

Arundo was also closely monitored at all times for any form of environmental adversities such as pests, funguses, diseases or invasiveness. FAREI reports have confirmed that no observation of such undesirable causes was ever found during the course of any of the arundo field trials to date.