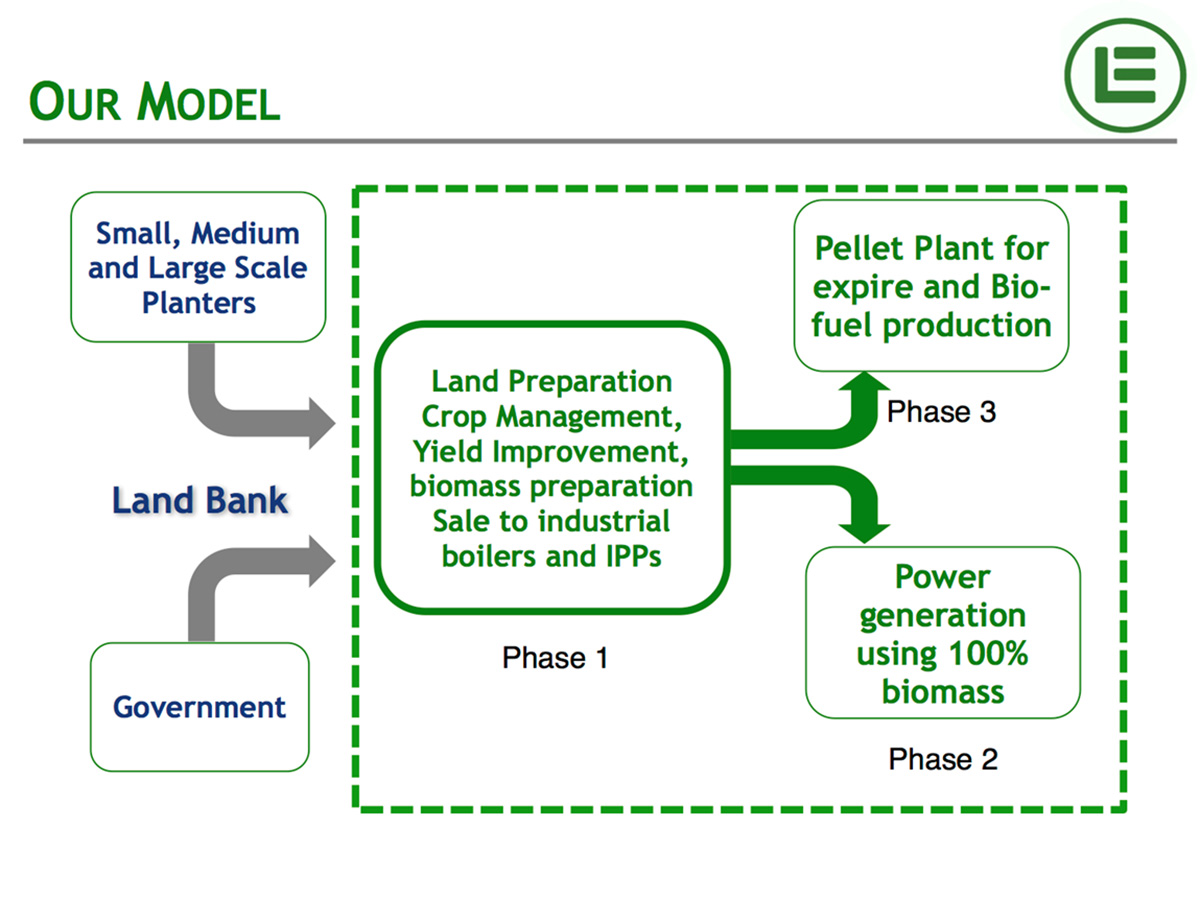 The Sugar Protocol which was an agreement between the European Union and the ACP Countries ended in 2009. This lead to a drastic decrease in the revenue of planters to which many of them could not sustain and started abandoning their lands.

The accompanying measures proposed by the Government to help small farmers to maintain their lands under sugar cane cultivation, has not been successful to a great extent as increasing cost of production and unavailability of labour for timely agricultural operations have discouraged most them, thus causing their fields to be left uncultivated.

The centralization process of sugar mills has brought down 16 factories to 4 actually. The table below shows the status of land abandonment in the Northern and Eastern factory areas now centralized on Terra (Ex Belle Vue) and Alteo (Ex Fuel)

Equilibre business model targets those planters who are no more capable of cultivating sugar cane in their fields. These planters shall be regrouped into manageable blocks and turn key production system from planting to harvest would be proposed to them for biomass production with Arundo Donax.

The table below shows the distribution of arable land for Mauritius